The Achievements of Gordie Gillespie

Many believe that Gordie Gillespie’s record in the four years from the summer of 1974 to the fall of 1978 is simply the greatest coaching achievement of any coach at any level.

His Lewis College baseball and Joliet Catholic High School football teams won seven championships in those four years against great odds. On this page is a comprehensive summary of Gordie’s athletic achievements including his impressive timeline of awards and 18 halls of fame! 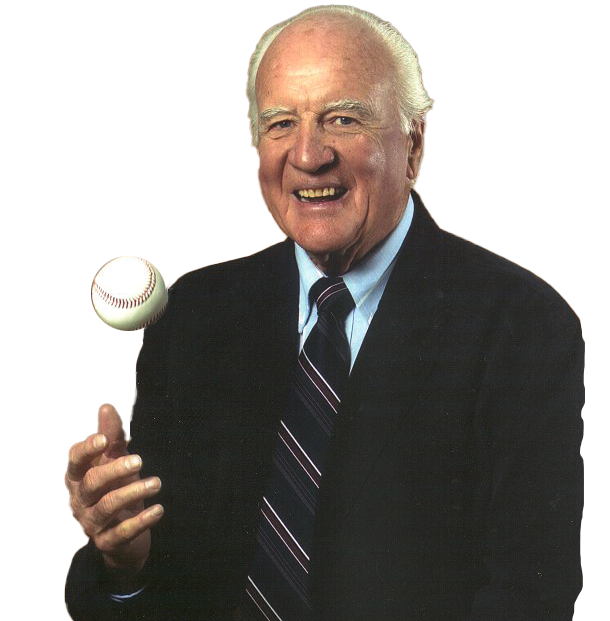 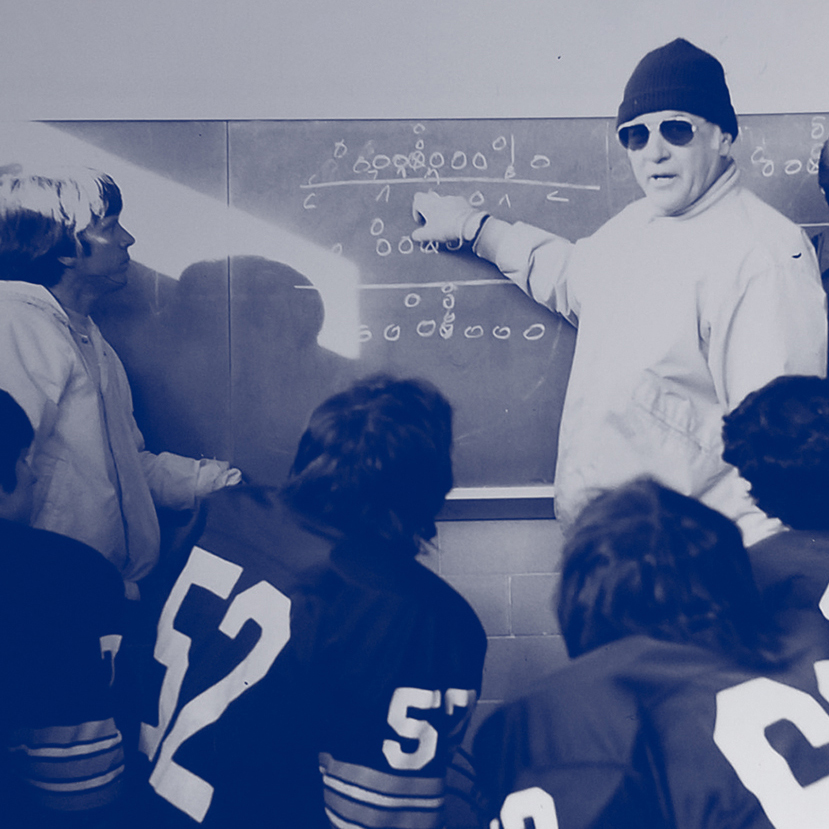 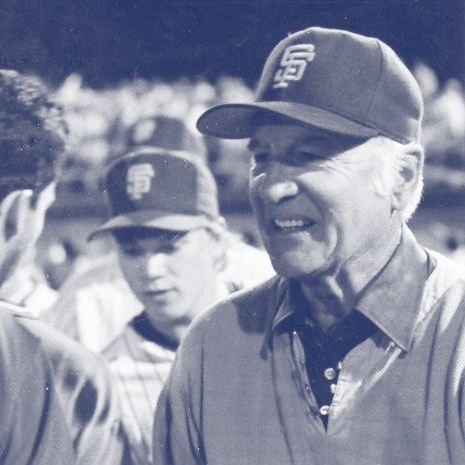 How Significant are Gordie’s Achievements?

If you just look at the numbers and the championships, perhaps the four years from the summer of 1974 to the fall of 1978 is arguably the finest production Gordie had. His Lewis College baseball teams and Joliet Catholic High School football teams were overmatched, undersized and thought little of by the pundits, but they won seven championships in those four years against great odds.

Gordie would say that he had a bunch of kids from the frigid Chicago baseball fields who took on those highly favored southern teams and won; and it was a bunch of kids from Joliet, from working class backgrounds that he could identify with so passionately, that won four of the first five Illinois State High School Association Football Championships.

Pat Sullivan, who played for Gordie and who Gordie then hired in 1976 when he became Athletic Director at the University of St. Francis to be his first basketball coach, puts it this way:

“Some might say that the greatest coaching achievement of all time is John Wooden’s 10 NCAA basketball championships in 12 years, and while that is certainly a colossal achievement, Gordie’s seven championships in four years was done in two sports! Do you understand how much knowledge, concentration and motivation you have to pass on to your players to do that?! And how did he find the time to do it? It is positively mind boggling.”

But there was a lot more to Gordie’s achievements than these phenomenal four years, as evidenced by Gordie’s academic positions, his athletic achievements and the incredible list of awards on this page.

Gordie’s three consecutive championships capped off a run in the NAIA College World Series that began with a ragamuffin group of misfits at Lewis in 1962. In the sixteen-year span from Gordie’s surge into the national scene in 1962 until he left Lewis College in 1976, Gordie’s teams: 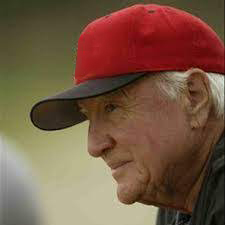 Lewis had become the dominant force in NAIA baseball.

There are more than 800 public and private high schools in the state of Illinois who are members of the Illinois High School Association (IHSA). In 1974 the IHSA created the state football championship tournaments; there were five classes based on enrollment and each class had a sixteen-school single elimination tournament. Therefore there was a total of 80 schools participating in the tournaments each year. 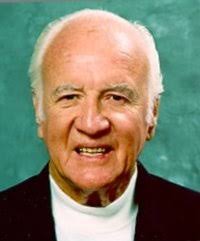 Gordie left Joliet Catholic in 1985 to start a football program at his then-fulltime employer, the University of St. Francis in Joliet, where he had become athletic director and baseball coach. His successors, all former players of Gordie’s at Joliet Catholic, have kept up the tradition of winning.

The dynasty Gordie started at Joliet Catholic lives on. 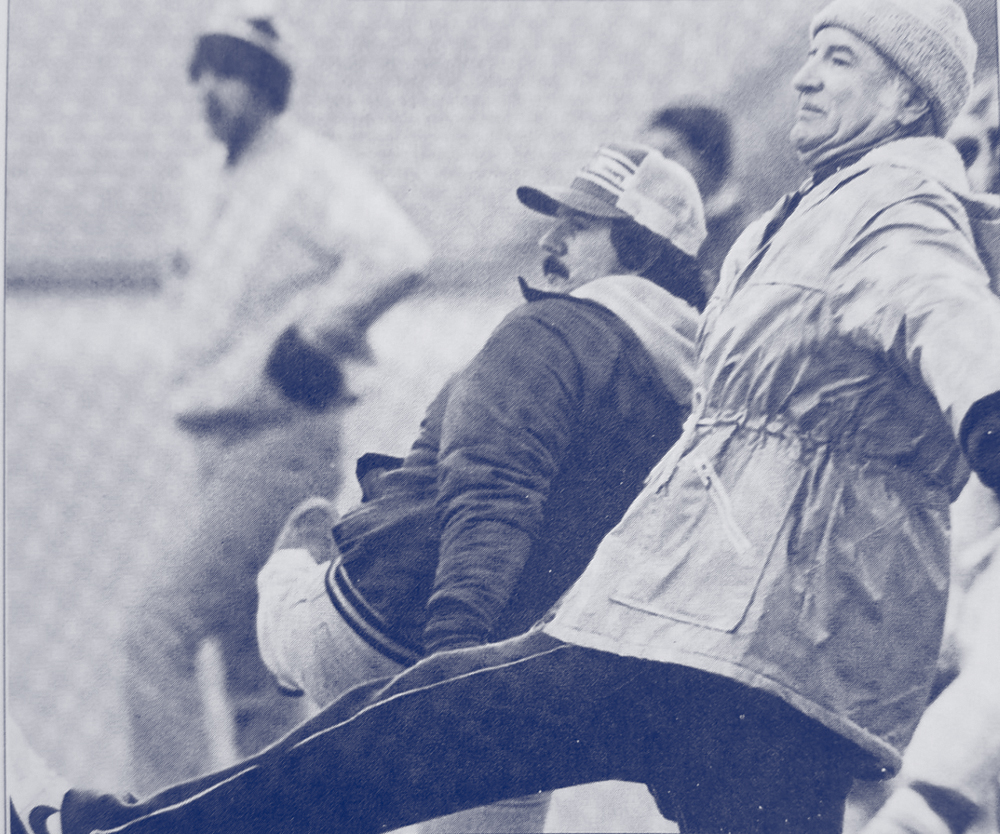 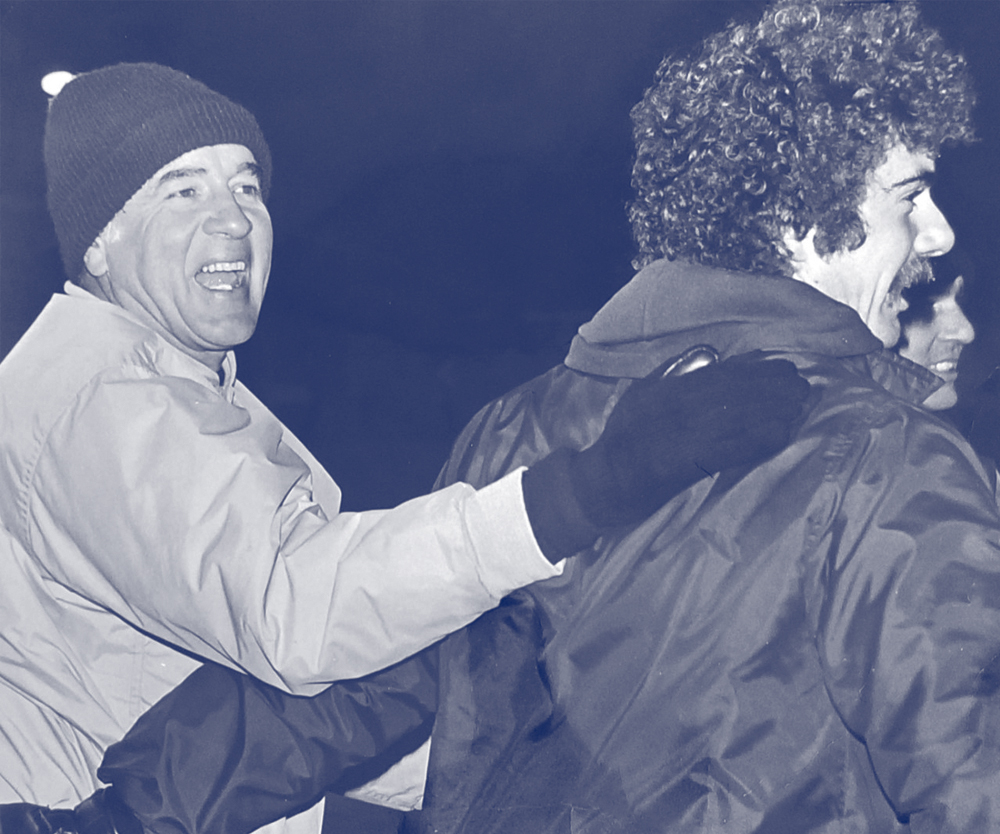 NAIA Baseball Coach of the Year

NAIA Baseball Coach of the Year
^

NAIA Baseball Coach of the Year
^

With this award, Gordie became the first coach in history to be named to three Illinois Coaches’ Halls of Fame

NAIA Baseball Coach of the Year

NAIA Coach of the Century by Collegiate Baseball

Most of Gordie’s coaching career was in two sports; baseball and football, even though his first head coaching job was in basketball.

His record on the gridiron is remarkable. In his last 10 years at Joliet Catholic High School, after Illinois instituted the state football championship, his teams won five state championships (1975, 1976, 1977, 1978, 1981), compiling an overall record of 222–54–6.
In fifteen years of coaching basketball at Lewis University, Gordie amassed a record of 228–124 and he was just passed by Scott Trost as the winningest basketball coach in Lewis history.

But it is in baseball where Gordie coached the longest and where his record is brightest. In addition to the sixteen national NAIA World Series finalists and four national titles, Gordie’s teams also placed second or third six times. Gordie said that his most meaningful award came in 1991 when he received the Lefty Gomez Award given annually by the American Baseball Coaches Association to one person who has most notably shown “dedication, service, and contributions to the game of baseball.” It was his most cherished award because, he said, “when you look at the marvelous people who have won it before and after me – well, it’s humbling.”

Gordie also served on several national organizations: he was president of the NAIA three times, served on the 1969 US Olympic Baseball Committee and was the coach of the US National baseball team in the Pan American Games in Columbia.

Gordie was inducted into eighteen Halls of Fame! 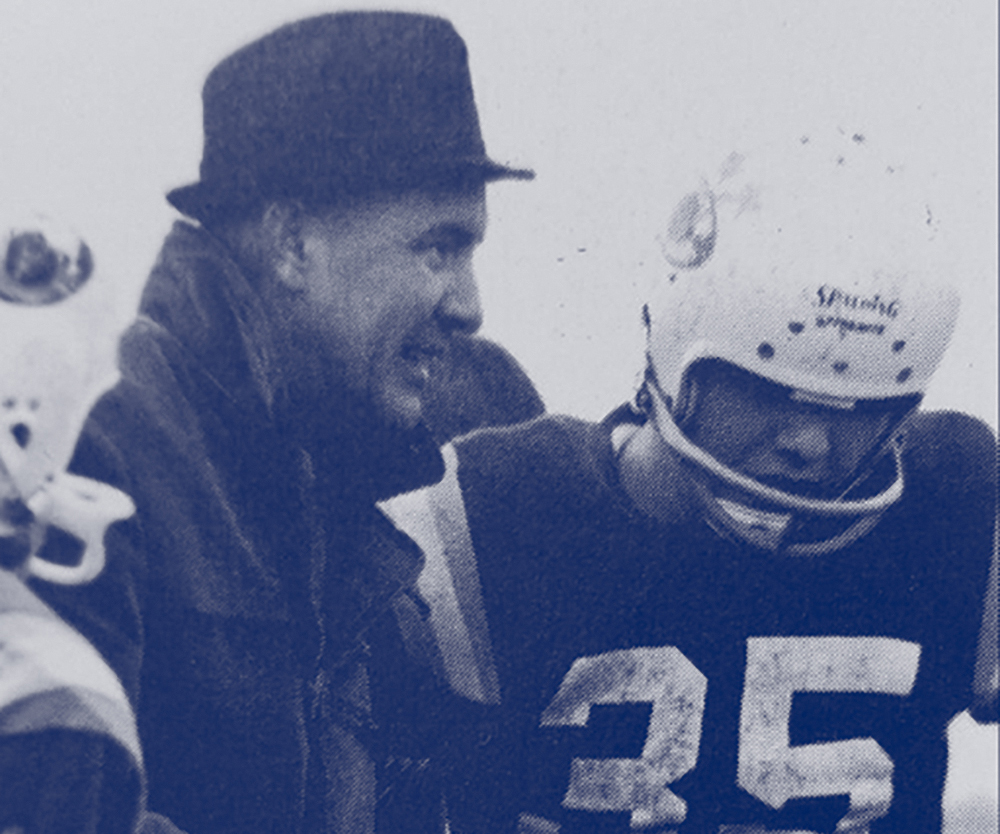